The Confédération des syndicats nationaux (CSN) was founded in 1921. It started out with another name: the Confédération des travailleurs catholiques du Canada (CTCC) or Catholic Workers Confederation of Canada. The clergy exercised a considerable influence in Quebec at that time. The CTCC stood apart from the typical American union because it promoted autonomous unionism.

The CTCC became secular in 1960 and changed its name to the CSN. All of Quebec was in upheaval during the end of the period known as the Grande Noirceur (Great Darkness). For this early CSN, the goal of union action was to transform all aspects of working life: wages, job security, pensions, and also unsafe working conditions, discrimination of every kind, hierarchy, gruelling work pace, a lack of training; everything that affects workers’ dignity. The CSN fought for respect.

The CSN has been involved in many fights to improve the working conditions and lives of thousands of Quebec workers.

It has campaigned for:

Some ongoing struggles include:

The CSN today strongly supports efforts to improve the working conditions and lives of its members. It fights for social, cultural, economic and environmental policies that enrich the fabric of society and that benefit the entire population.

The CSN is a constant participant in debates and public struggles for a more just, more egalitarian, more democratic society. It takes a lead role on many issues, whether it concerns the right to unionize and negotiate freely, or women’s equality in the workforce, pay equity in the private sector or an end to all discrimination.

The CSN is a democratic, independent and progressive organization. 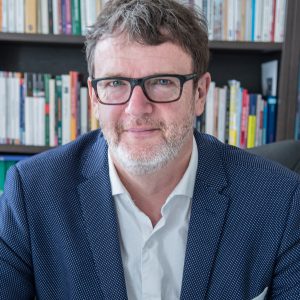